switch to axes or nah? 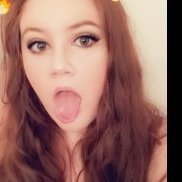