Skill ROGUE KICK IN THE BACK 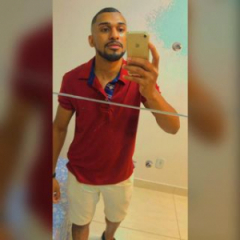