Allow other players to inspekt me 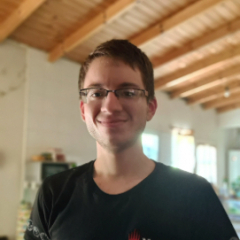