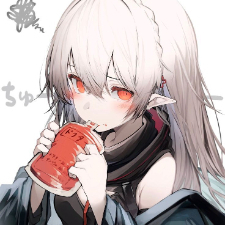 By Kyrai
September 29, 2022 in Guides for Beginners