How to level up fast at the Forsaken faction? 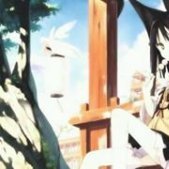 I am a player who intends to create a Warlock character. But I heard that playing side Forsaken is hard to level up. Please ask you how to level up quickly on this side? Thanks for reading the article! ^^

6 answers to this question