Hi, How to make gold Faster for F2P player? 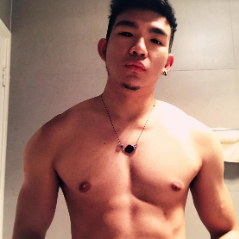