changes that need to be made urgently in skills 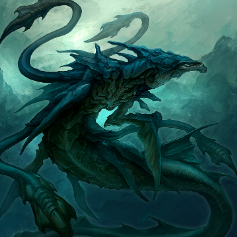 By SeaDemon,
October 2 in Discussions and Suggestions