How To Start On 2nd Island? 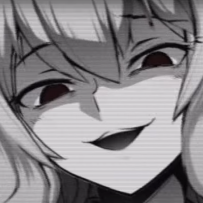 I see too many quests  :shok: i don't know where to start from  ;D

Could you give me some tips'n'hints on how to keep going?  :)

Any help would be nice  ;D

Have a nice day/night

6 answers to this question