The Ghost Of Jack. 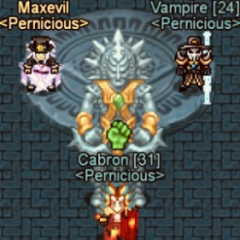 By Turtle,
October 23, 2019 in Competition of stories "Secrets of horror"