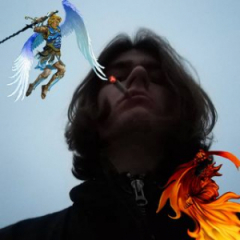 By SpencerB,
May 20 in The "Monsters' Notes" story contest