my opinion. the game is not going to die 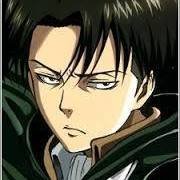