Ancient Guardian of the God's Grove 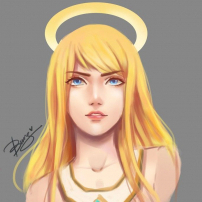