What is your favourite TV show of all time and why? 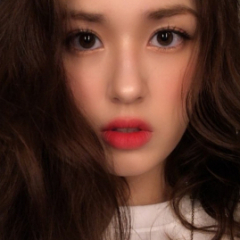