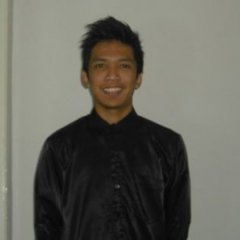 By Tobias Arkananda,
January 6, 2017 in Necromancer