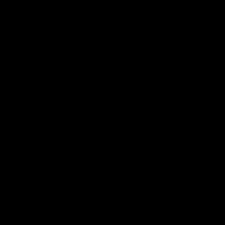 RESPAWN STATUE NEEDED!? (or not?)

By Vishwash Singh, December 23, 2016 in Suggestions