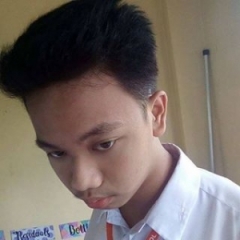 By Joseph Sangcap
August 23, 2016 in Discussions and Suggestions