Orient - a new territory in the world of Arinar! 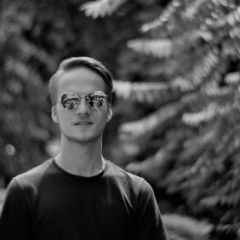