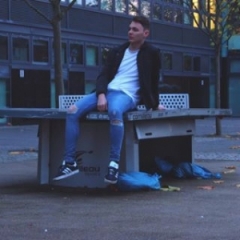 How long should the story go on for?