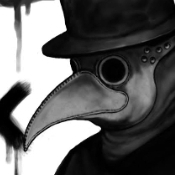 By Eofortun
September 10, 2022 in Discussions and Suggestions