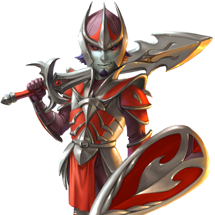 By Filipe Ramon,
June 8 in Feedback on innovations