I guess there are something to speak about 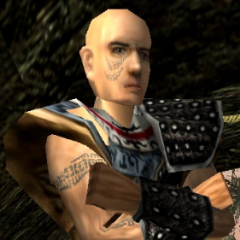