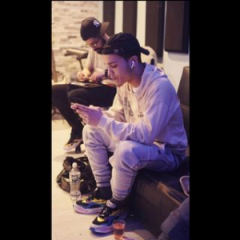 By Brandon Noel,
May 10 in Warlock