The game is dying 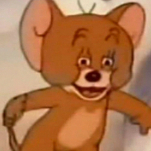