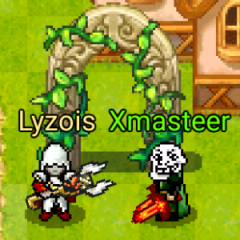 I'll have to edit this topic bit later, but for now my question is:

I've thought of, what if player writes password repeatedly wrong, will gm be able to see if it happens or not? For example, 50 million times wrong password, does anything happen if someone does that?

9 answers to this question