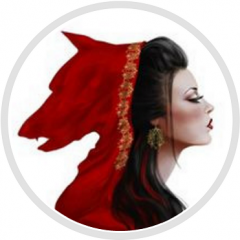 By Akasha,
November 18, 2020 in Warspear Chronicles