It's time to REDESIGN Arena 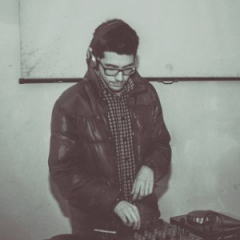