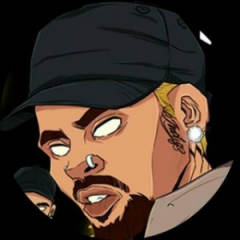 By Ahmed Didar,
June 9 in Suggestions