Be a little more respectful of the female back in the game!!! 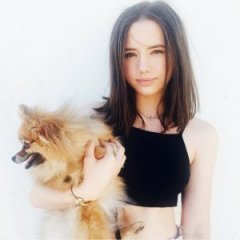