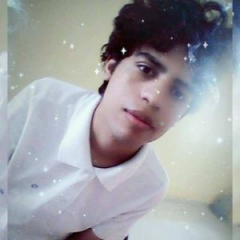 By Anderson Lima,
February 25, 2020 in Suggestions