Whatsup with GM and their love for Elfs? 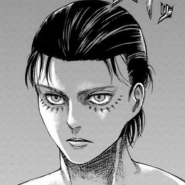